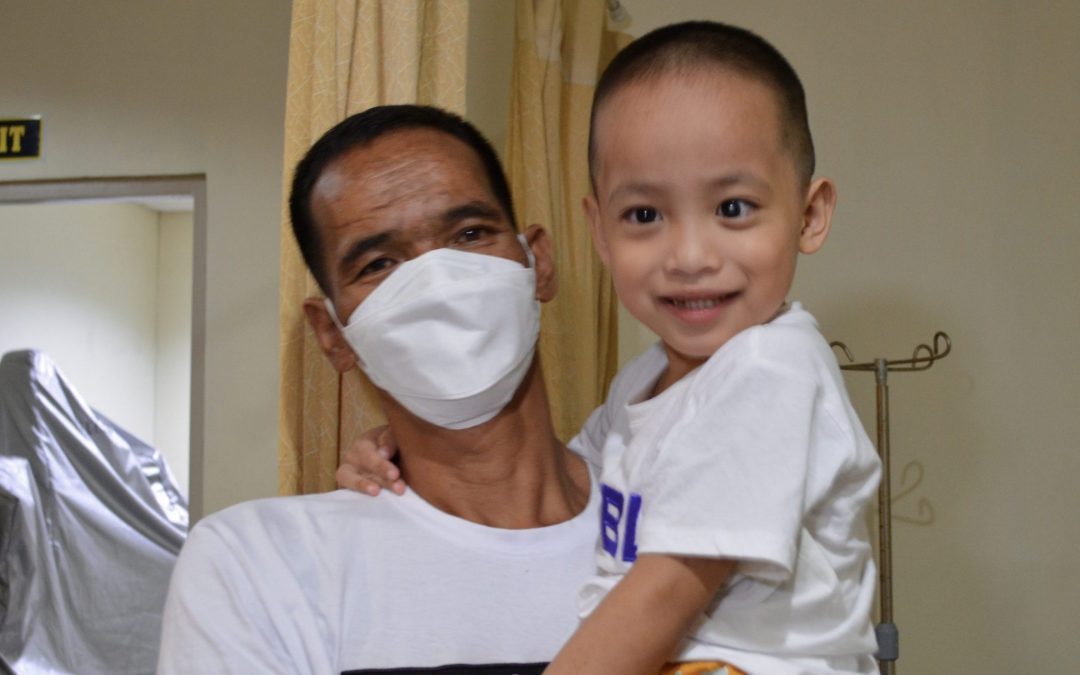 After 3 years of waiting, hoping, and praying, Alona’s prayer for his son was finally answered!

“I feel so blessed today! Thanks to the Lord and to Operation Blessing that the surgery for Arnaldo that we have been praying for years is finally finished,” says Alona, relief reverberating her voice after her son had successfully undergone cataract surgery in his left eye. 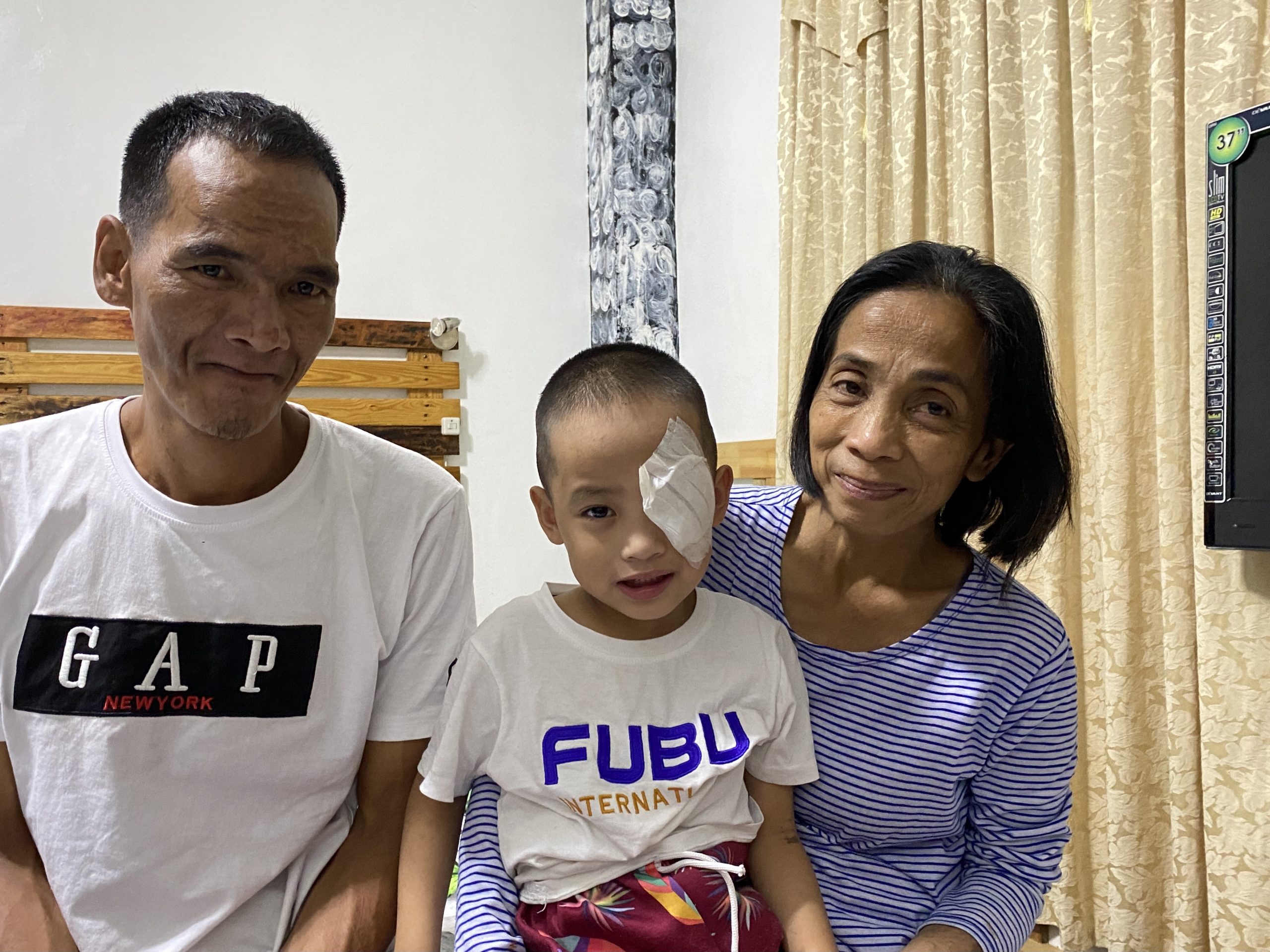 Alona Tisoro, 51, has been praying for his son, Arnaldo Laid, 4, who was diagnosed with congenital cataract when he was just 1 year old. Though as early as 3 months, Alona already noticed a small white dot in his eye while feeding him. It took the family months before Arnaldo was brought to the doctor for a check-up.

They were told, Arnaldo’s eye needs to be operated, a surgery that will cost between ₱60,000 to ₱120,000 ($1,140 – $2,290). However, the family did not have enough resources for the operation. Alona sought assistance from government agencies, but it only covered their expenses for transportation going to Legazpi from Sorsogon and Arnaldo’s check-up fees.

Alona started praying that God would lead them to people who could help them while trying to save up for Arnaldo’s surgery.

At the brink of depleting hope, Alona received a call that enlivened her hope. Arnaldo’s ophthalmologist, Dr. Rachel Milante, recommended Arnaldo to be a beneficiary of Operation Blessing’s Life-Changing Surgery (LCS) project.

After a few months of processing and preparation, the surgery they have been praying for was finally accomplished. Arnaldo is finally cataract-free. 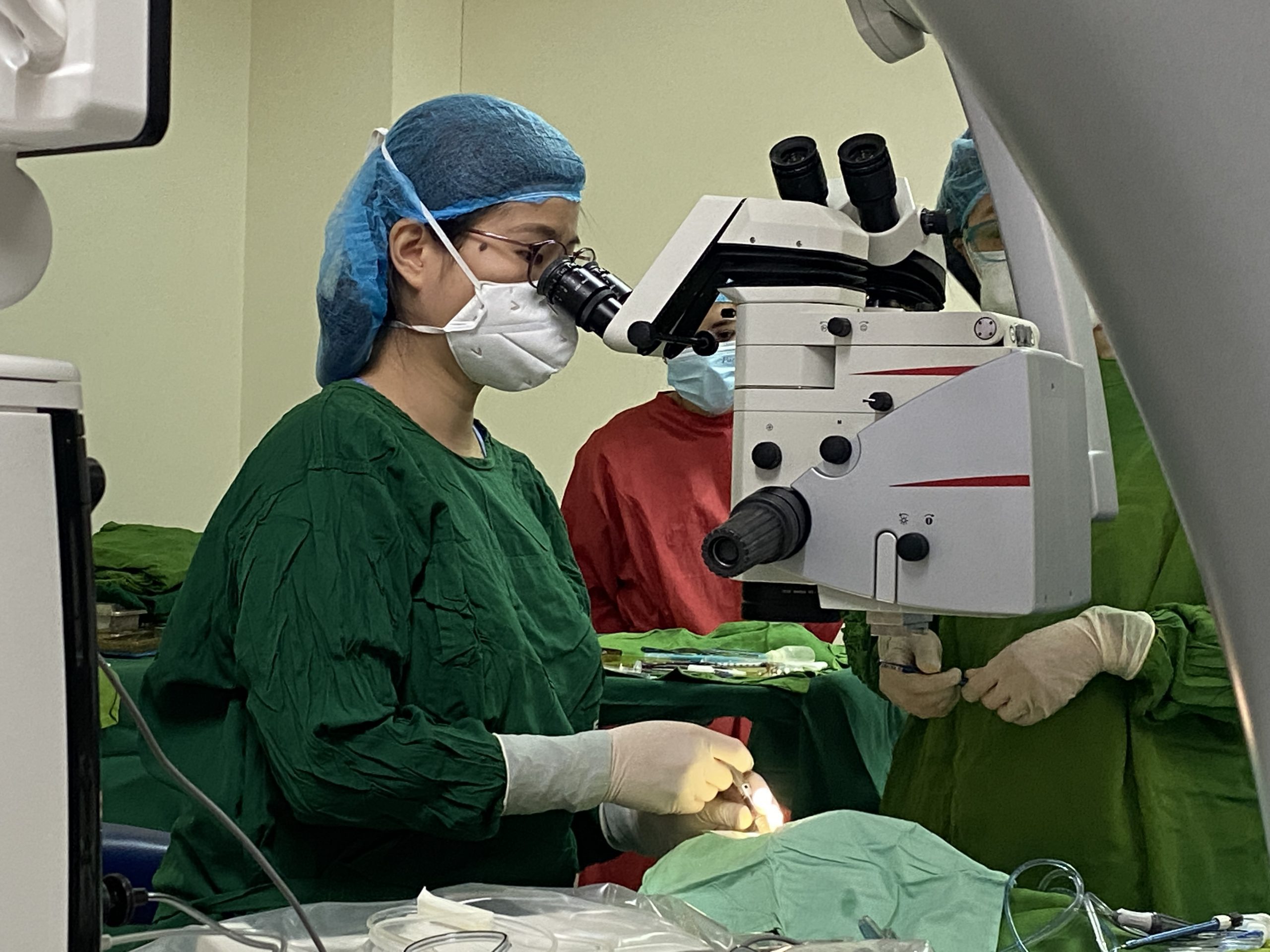 “I am grateful that Operation Blessing found and helped us,” says Alona, recalling the moment she received a call from OB.

Arnaldo dreams on becoming a pilot someday, and Alona is grateful that a potential hindrance to his dream has now been resolved.

OB’s Life-Changing Surgery Project aims to assist patients, like Arnaldo, in getting their most-needed surgeries. Partner with us via www.operationblessing.ph or contact 09399215543 or 09189067753.