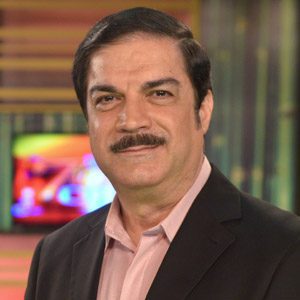 Peter Kairuz first joined CBN Asia as a co-host of The 700 Club Asia in August 2000. In May 2004, he became the Executive Vice President and Chief Operating Officer of CBN Asia, and was appointed as President of Operation Blessing Foundation Philippines, Inc. in June 2005. Prior to his appointment in CBN Asia, Peter served as Import Manager, Export Manager, and General Manager and Director of the Flying Cargo Airfreight Corporation, Philippines. He later went into a joint venture and established a freight forwarding company, Star Airfreight Philippines, Inc. where he is the President. As a businessman, Peter sits at the helm of several other companies such as Star Consolidators Phils. Inc., Startrans Logistics International, Inc., and KCP Realty, Inc. Peter is also the President of the Lighthouse Christian Foundation, Inc., a non-profit foundation established by his home church, Lighthouse Christian Community. 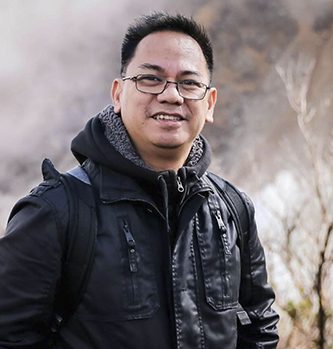 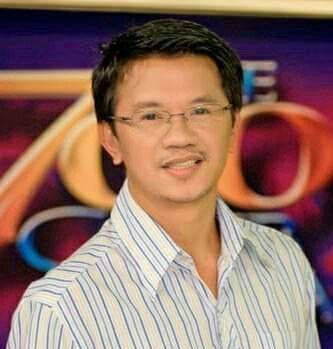 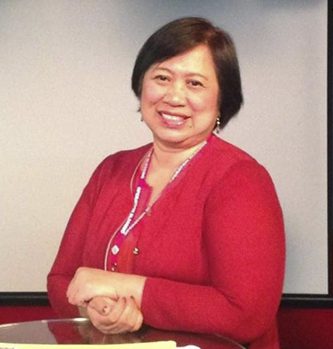 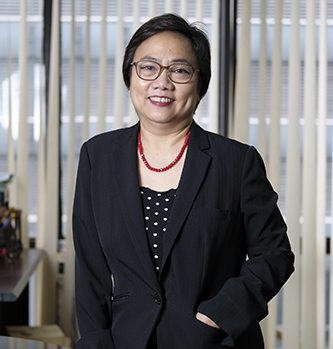 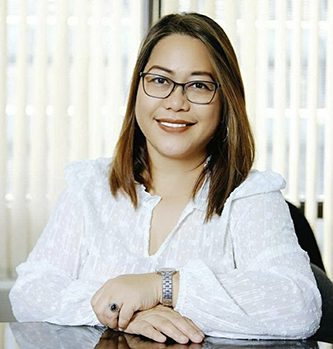 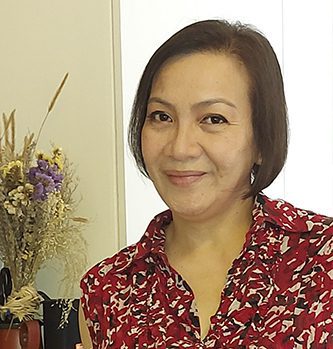 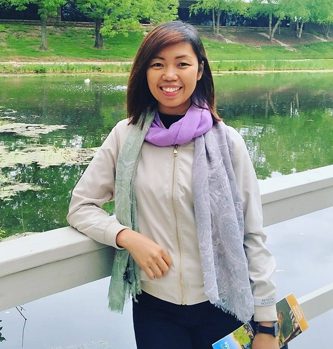 GIVE TO THE WORK OF OPERATION BLESSING