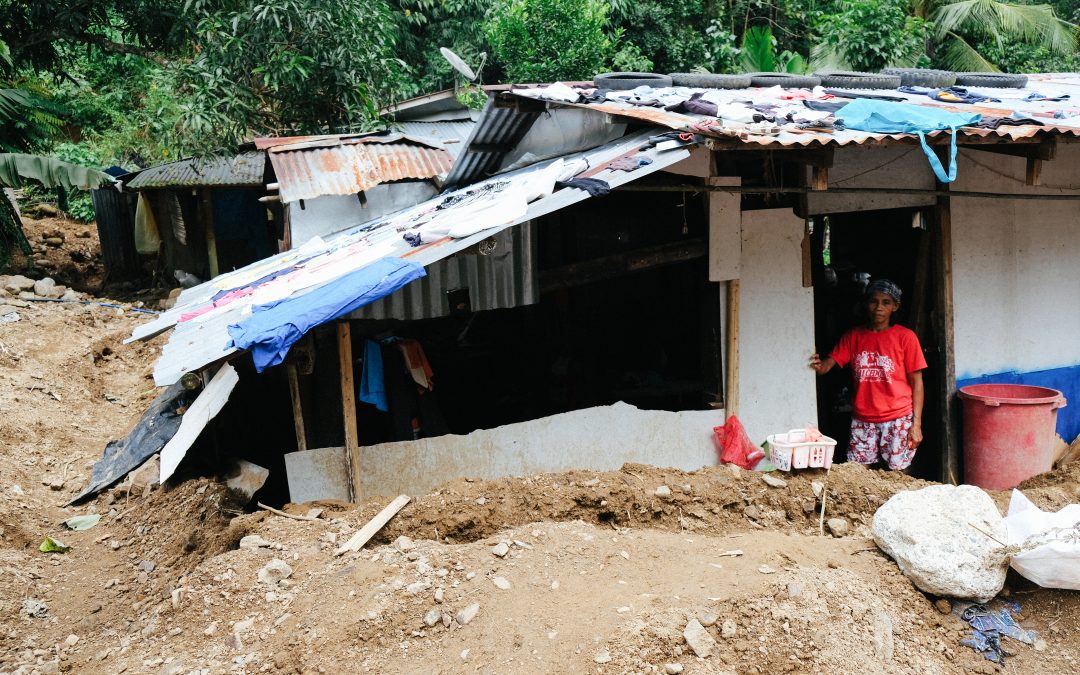 A severe tropical storm locally known as Maring made a heavy rainfall on October 11, 2021, in northern Luzon, wreaking havoc on the region. Many people from different municipalities and barangays have been affected and displaced due to rising floodwaters.

One of the many kababayans affected is Teresa Juanico from Barangay Bulala-Leguey, Salcedo, Ilocos Sur. She narrated her heartbreaking story to Operation Blessing’s Disaster Response Team during its relief distribution.

“It happened Monday. When we arrived from Carayan, we saw the water had already risen and reached our house. We cleaned up, removed stone debris, and we didn’t leave our house. We couldn’t do it, but we persisted. We didn’t leave. If we were to leave, our house would be buried down,” Teresa described. 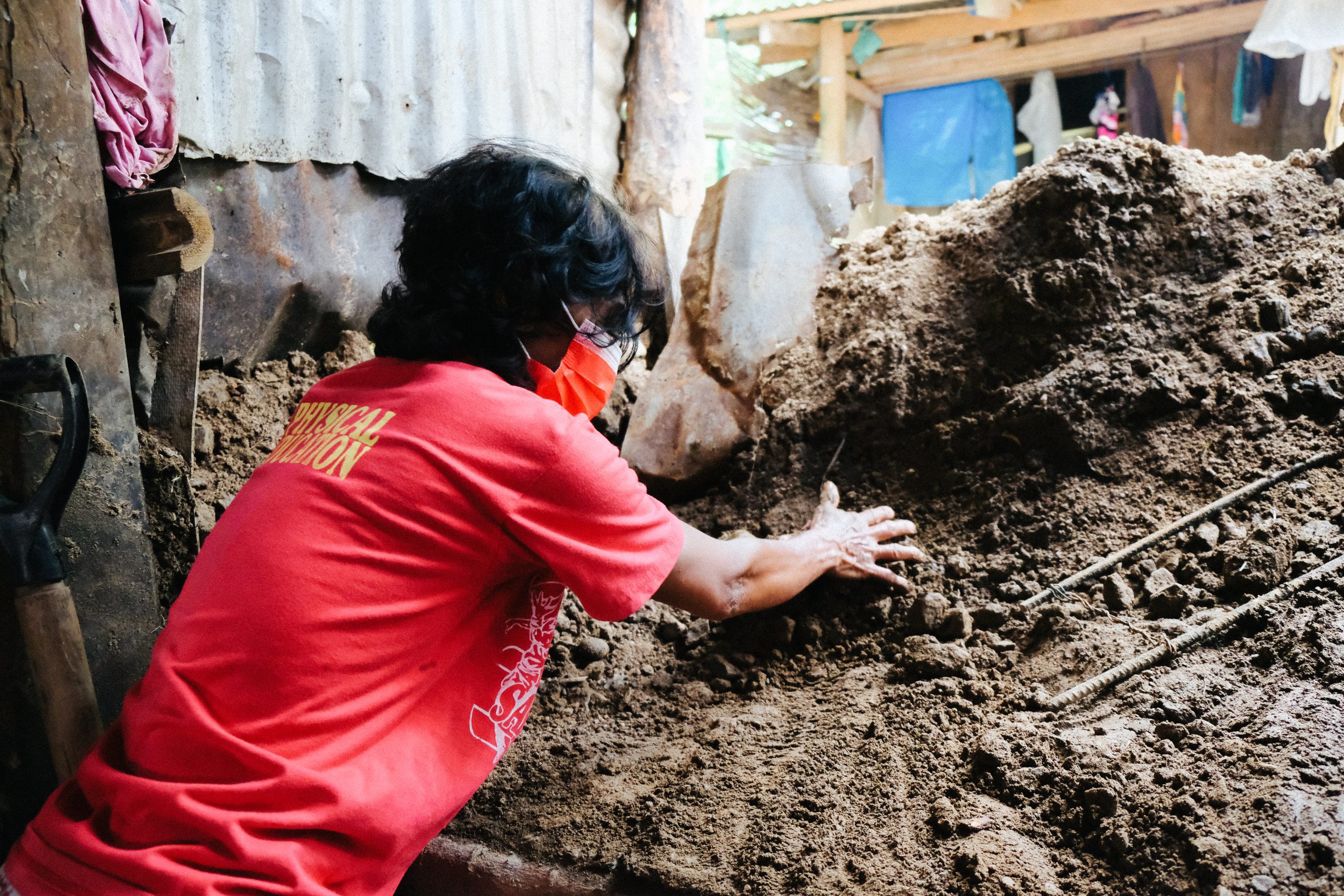 Her modest possession is all gone. “My cooking pan, plates, and our rice were all washed out.”

When asked how she felt when she saw what happened, she responded that she was trying to compose herself as she was thinking only about how she can save her house. Even though they felt exhausted and skipped a meal that night, they kept going in removing piles of rocks scattered around their flooded home.

Their livelihood is also affected. The crop damage to her rice field has left Teresa unable to support her family and had to rely on the daily distribution of relief goods in the area. She had also lost communication with some of her adult children living in Baguio and other provincial areas.

Although Teresa had experienced the hard blow of the storm, she has remained thankful for the help she has received. 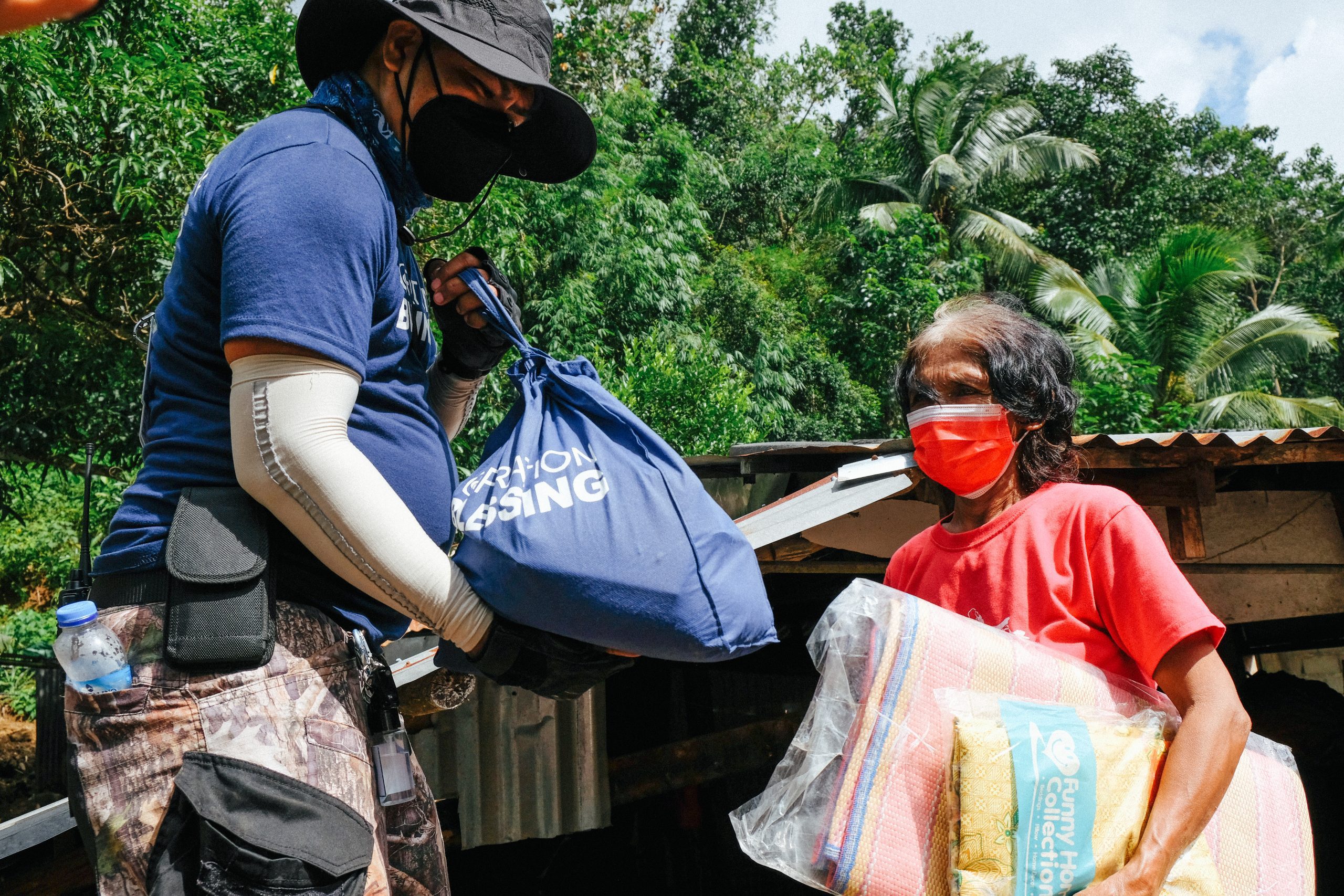 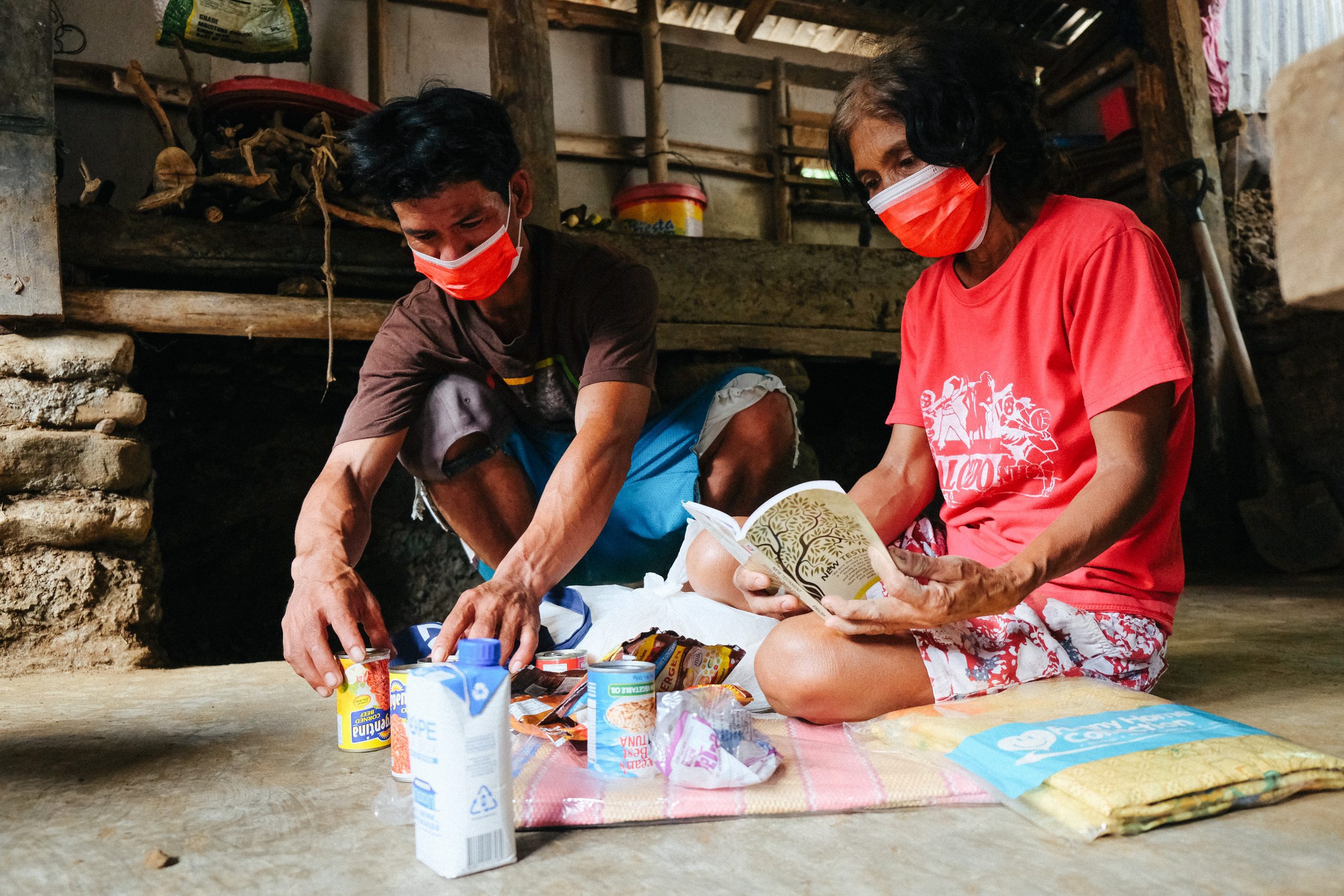 She was moved to tears when she said, “I am very glad you came. Thank you so much, Operation Blessing.”

Help us be #OneStepAhead of natural disasters! Donate now at www.operationblessing.ph so we can respond immediately when disasters come. For inquiries, contact us at 09399215543 or 09189067753. #OBPhilDR #OneStepAhead