49 people on top of one roof during Typhoon Odette 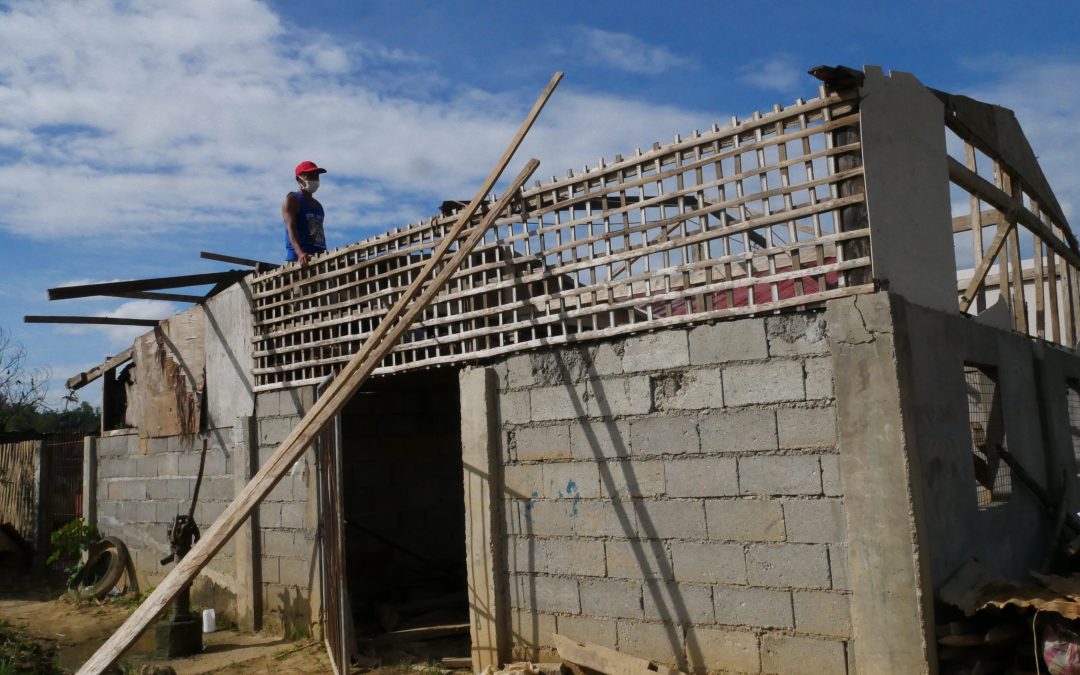 Imagine having a crowd of 49 people to keep safe inside your house during a storm. Fascinating, right? Now imagine having this many people on the roof of your house while a strong wind is blowing and a muddy flood is rising. This is what happened during Typhoon Odette, as told by Narciso.

Narciso, fondly called Mang Isong, is a leader in the community of Sitio Calatong, Brgy. Cabadiangan, Negros Occidental. He really stood up for his community in the wake of Typhoon Odette by offering the roof of his house for them to stay in because the flood was rising. 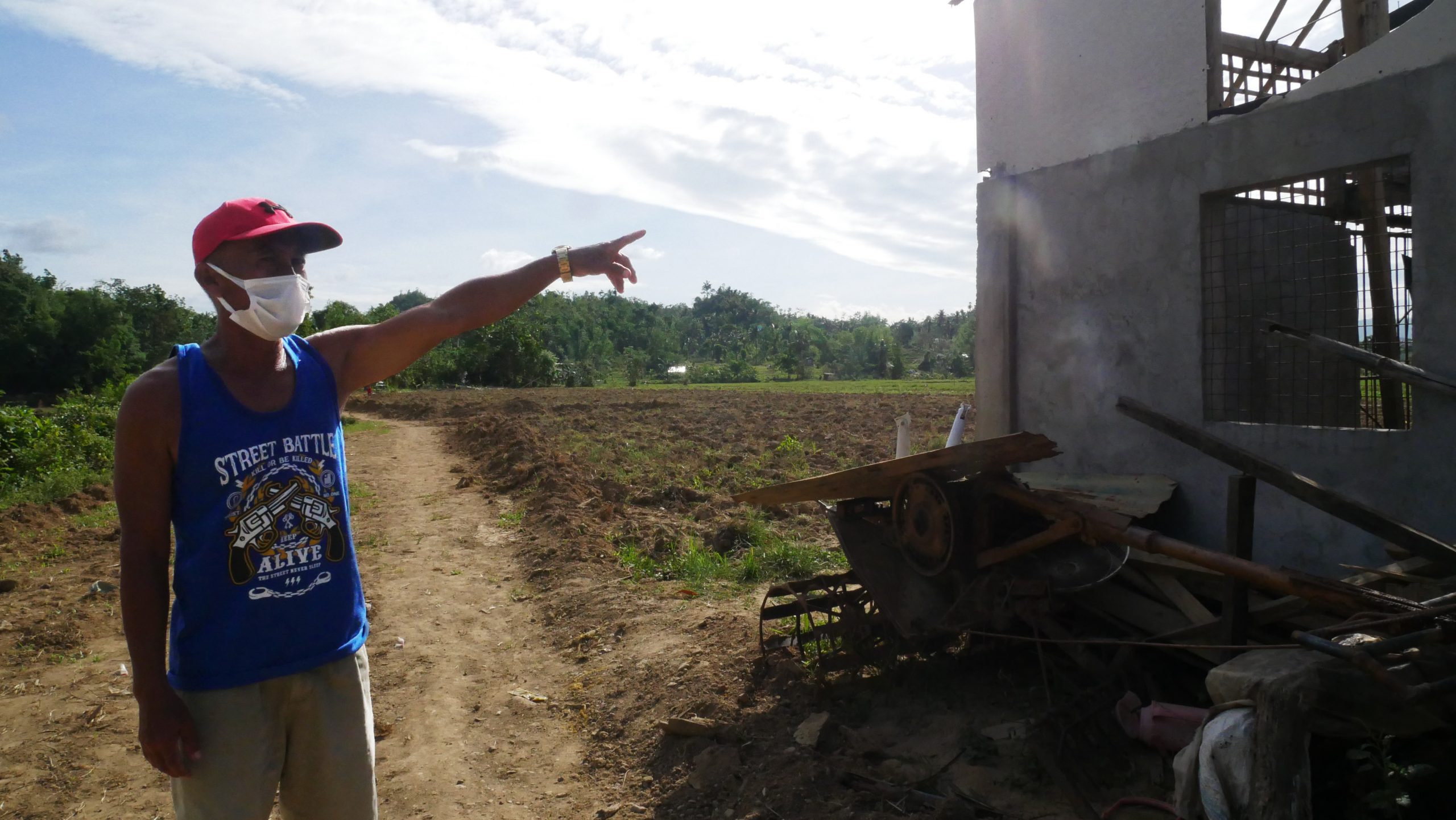 “It was December 16 at 1 AM when the rain started pouring. Not shortly after, the flood started to rise. It was muddy,” Mang Isong recalls, “because we live in farmlands.”

The flood was about 6 feet high. Mang Isong was able to gather 49 of his neighbors to climb up the roof of his house including senior citizens, a PWD, and an infant aged 7 months old. Two of them were only able to go to Mang Isong’s location by swimming through the flood.

Everything in their house was literally wiped off. When the flood subsided, what was left was a thick layer of mud coating all of their things including the refrigerator and television unit. His farming, his main source of income, is also temporarily halted. The crops were destroyed and as of the time of interview, the farming soil is also still in recovery. 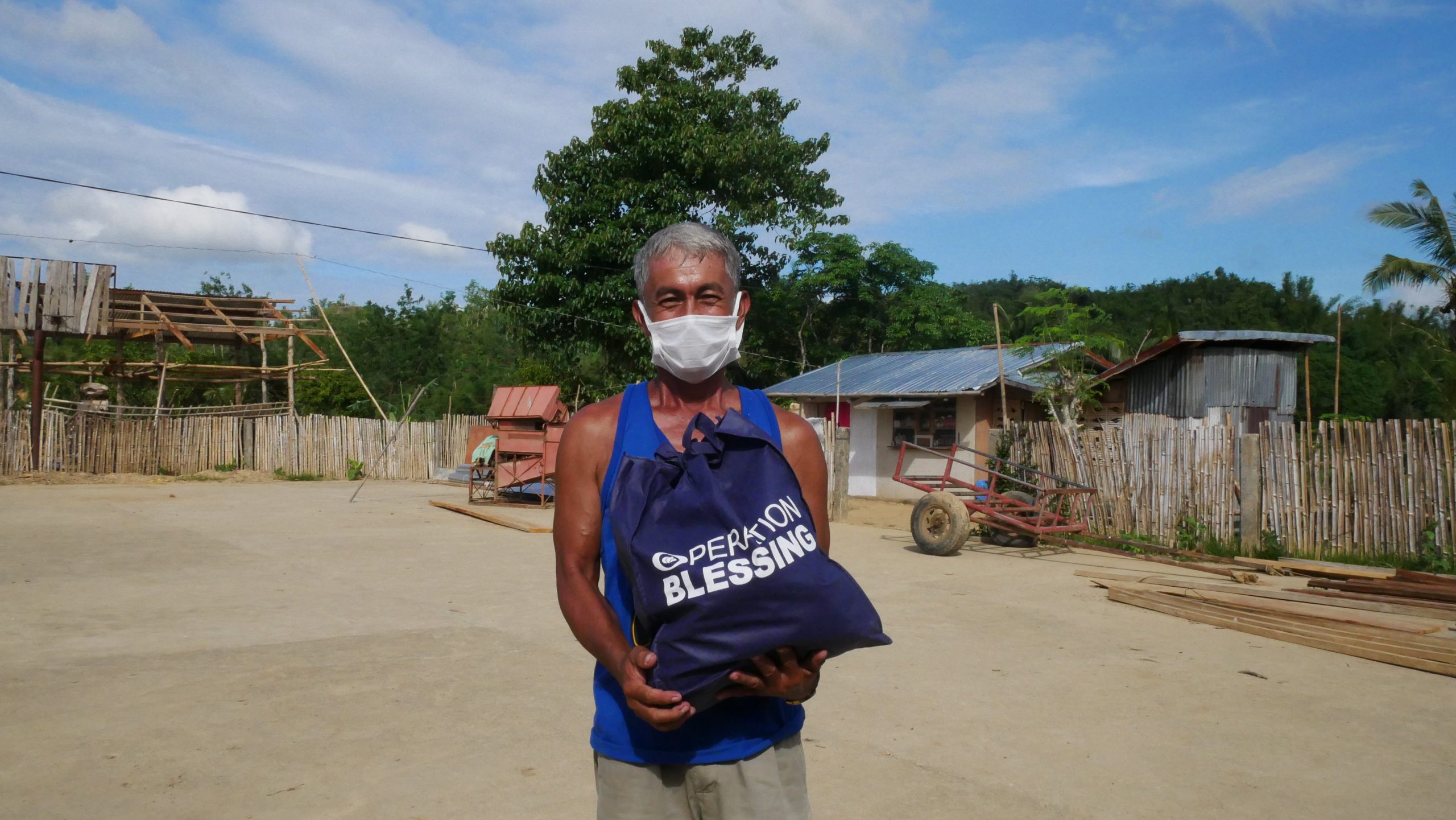 Even so, he remains cheerful and hopeful for better days. “Thank you so much for helping our community! It’s a great help for everyone here in Sitio Calatong” Mang Isong is grateful to Operation Blessing for the help they received.

While the rest of the world moves on, there are more people like Mang Isong who are still trying to recover from Super Typhoon Odette. Your donations will help us reach them! If your heart is touched to give, go to www.operationblessing.ph/give-now or contact 09399215543 or 09189067753.