Finding hope after the storm 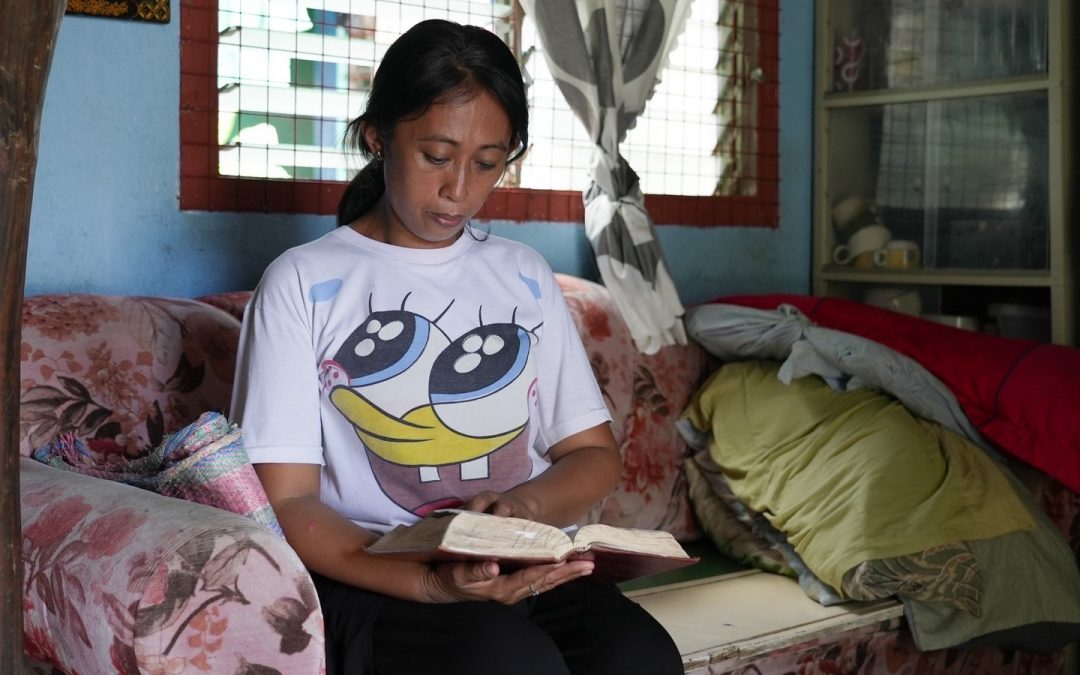 Nothing beats the impact of Super Typhoon Haiyan (Yolanda) in 2015 for the residents of Concepcion, Iloilo. But the same fear that struck them during the catastrophe is similar to what the survivors felt when Typhoon Agaton hit their town, leaving several homes flooded for three straight days. “Panic hit most of the residents here when floodwater started to rise for about a meter,” recalled Amie Navarro, a resident of Poblacion, Concepcion, Iloilo.

Amie, 34, is a mother to three children and a wife to a carpenter. Aside from helping in their local church, the Messiah Baptist Church, she also works part-time in a snack bar few blocks away from their home.

According to her, when floodwater entered their house, she and her husband decided to move their children to a safer, elevated place while they stayed at home to look after their house. “The rain did not stop for days, and our situation became more difficult. My husband and I were not able to work that time and some parts of our house got destroyed by the water,” Amie said, trying to hold back her tears. 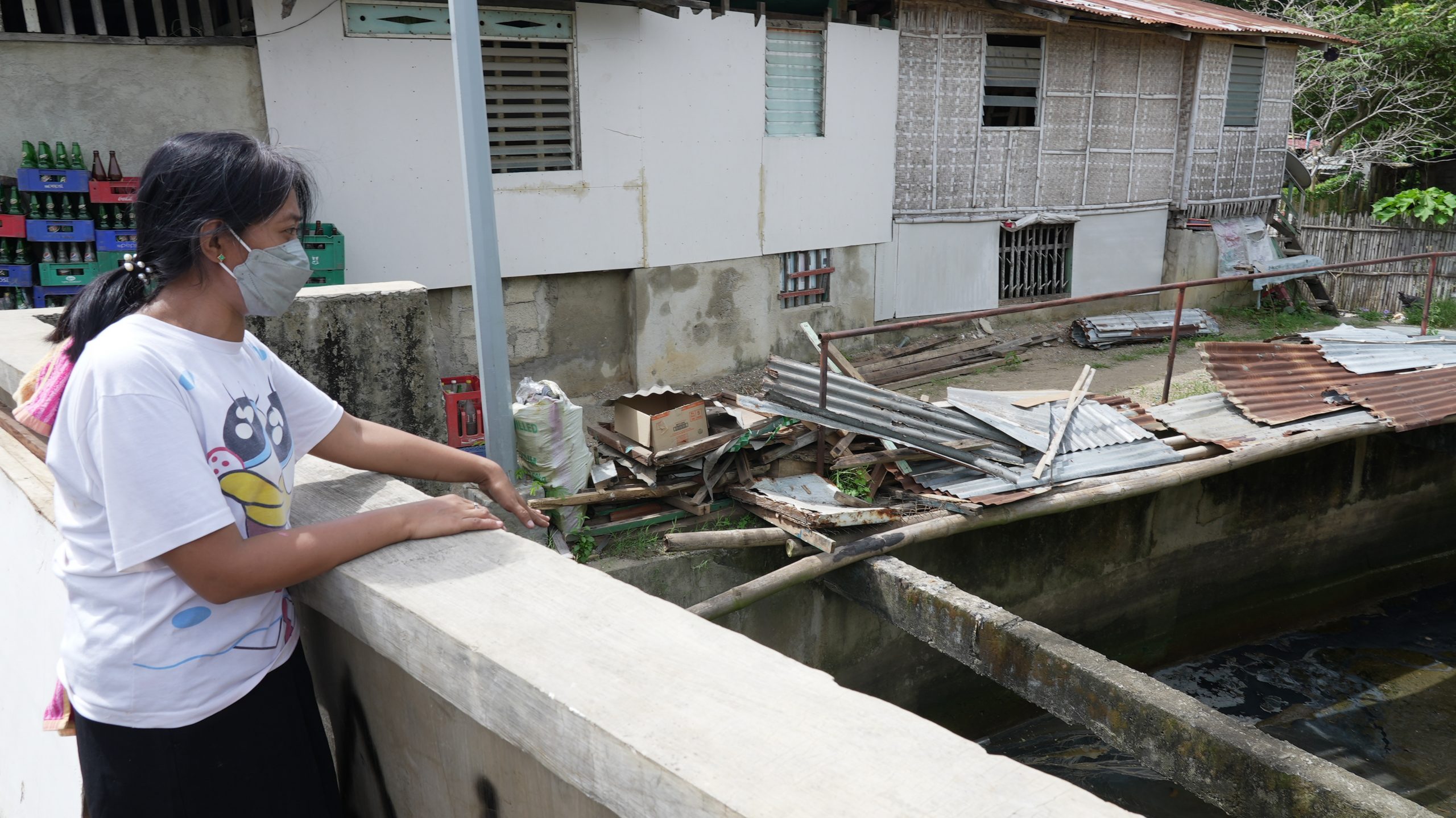 Helping alleviate hunger among the families who were affected by the storm, Operation Blessing made rounds of food bags distribution to different barangays in Ajuy, Sara, and Concepcion in the province of Iloilo. And having been one of those who received aid, Amie said, “I am so happy today. I don’t think I will ever forget Operation Blessing for this help extended to us. You made my hope alive again. Thank you for your support!”

During the preparation of relief for other barangays, Amie was there, lending a hand with her co-members in Messiah Baptist Church who were repacking the goods. “It feels good to be able to do something for others despite your need. I am grateful for this opportunity.” 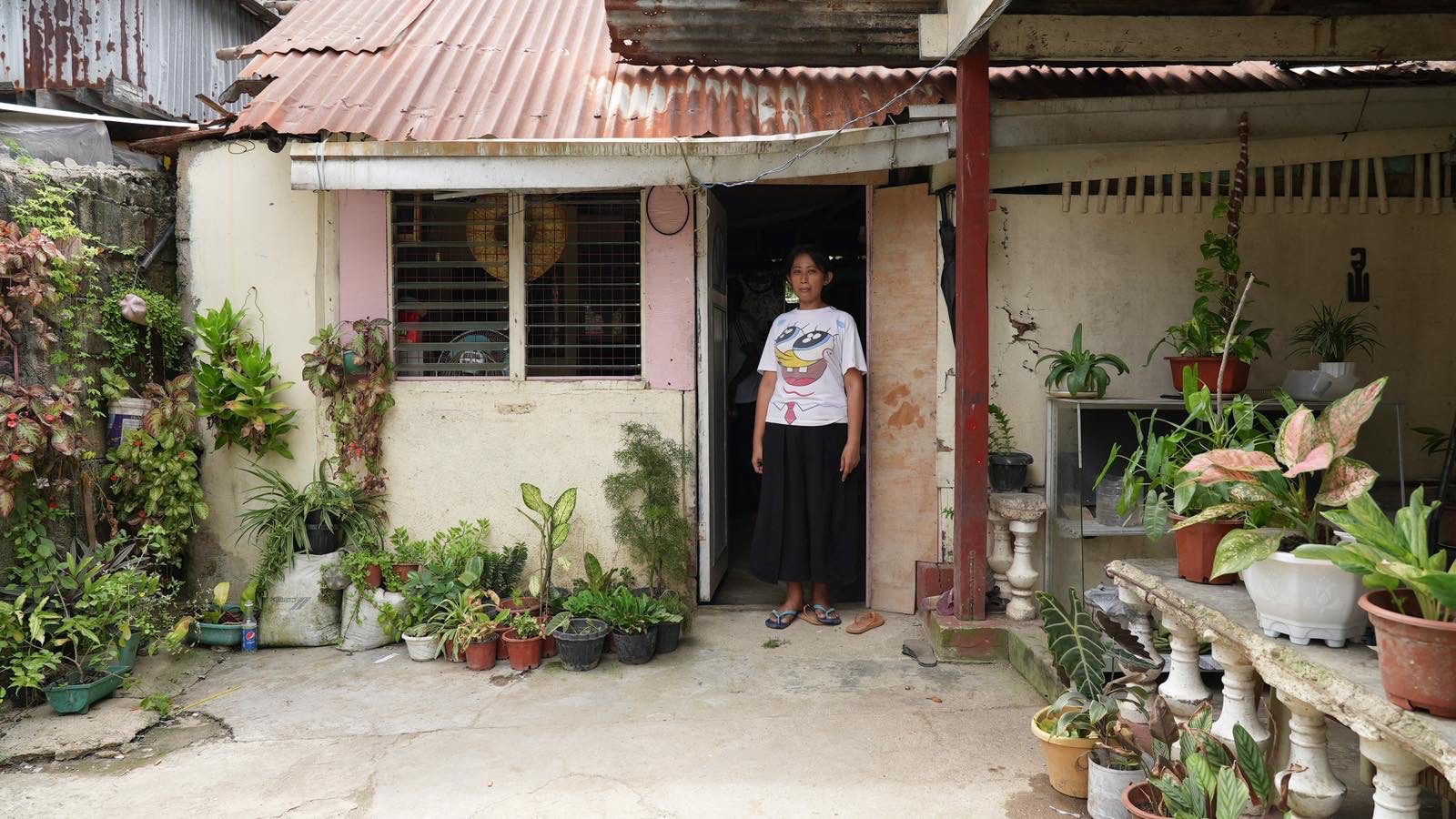