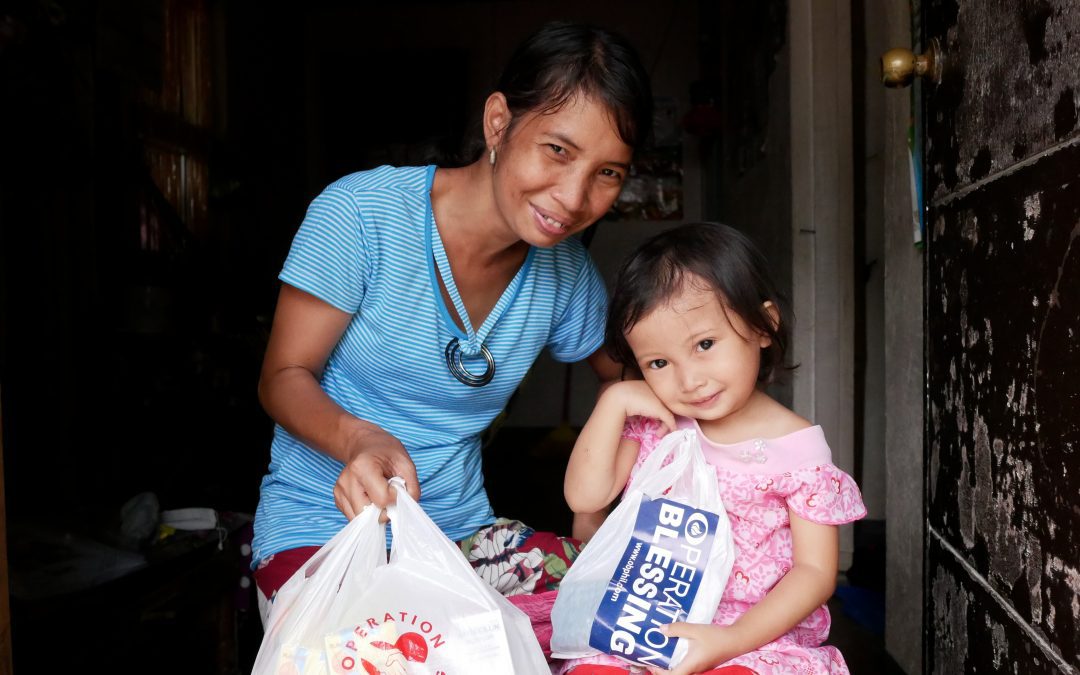 “Maupay” is a Waray dialect for good.

That is what Ma. Nilza Aresgaldo translated upon availing of free medical services catered for by Operation Blessing during its medical mission at Community of Hope (COH) in Palanog, Tacloban.

She and her family have been living in COH since May 27, 2016 as part of a relocation assistance program for the displaced families of typhoon Haiyan (Yolanda). Her daughter, Princess Ann, has received medical treatment for a long-standing ear infection which started when she was one-year old.

Ma. Nilza recalled that on one occasion, she cleaned Princess’ ear and soon after she bathed her, a discharge oozed off it. Although she gently bathed her daughter to protect her ear from water going in, the same thing happened.

“I was alarmed, there was no blood, only a whitish discharge which soon became foul-smelling,” she added. 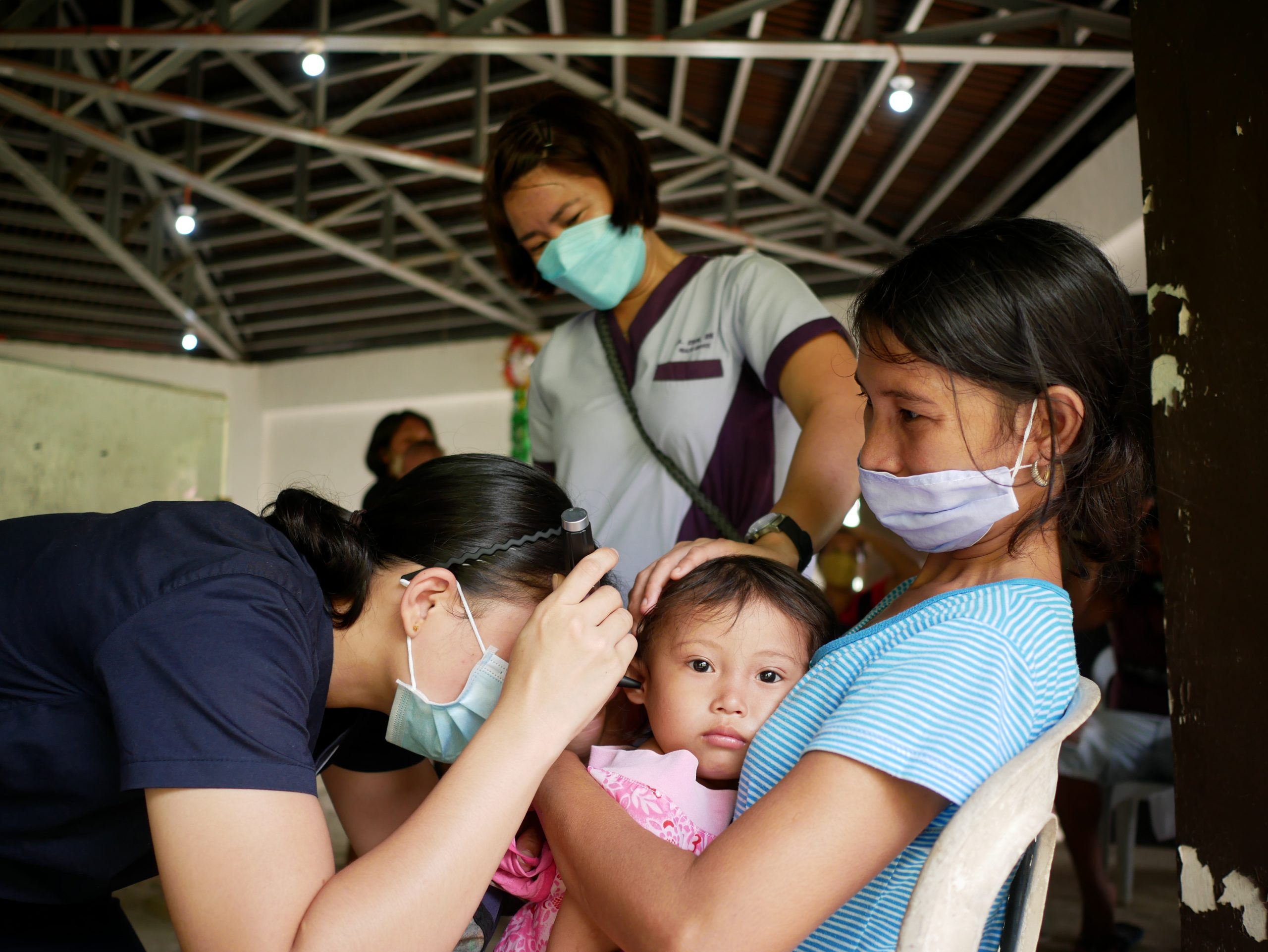 Due to Covid-19 restriction, she didn’t bring her daughter for medical check-up and for fear of getting a COVID infection. She has also not received a Covid vaccine, fearing its side effects while she’s still breastfeeding.

It has been a year since and Princess Ann’s condition kept recurring when the weather was cold particularly in the morning and during bath time. Whenever she lies down, discharge oozes off and her ear starts aching.

The cost of attending a private medical check-up, ₱500 ($10) excluding the medication, is expensive, according to Ma. Nilza who is a housewife. She looks after her family and attends the children’s school module at home. Her husband juggles between work as a construction worker and a motorcycle driver. Her heart breaks at the thought that her only daughter, now nearly three years old, is enduring a chronic ear infection at a very young age. 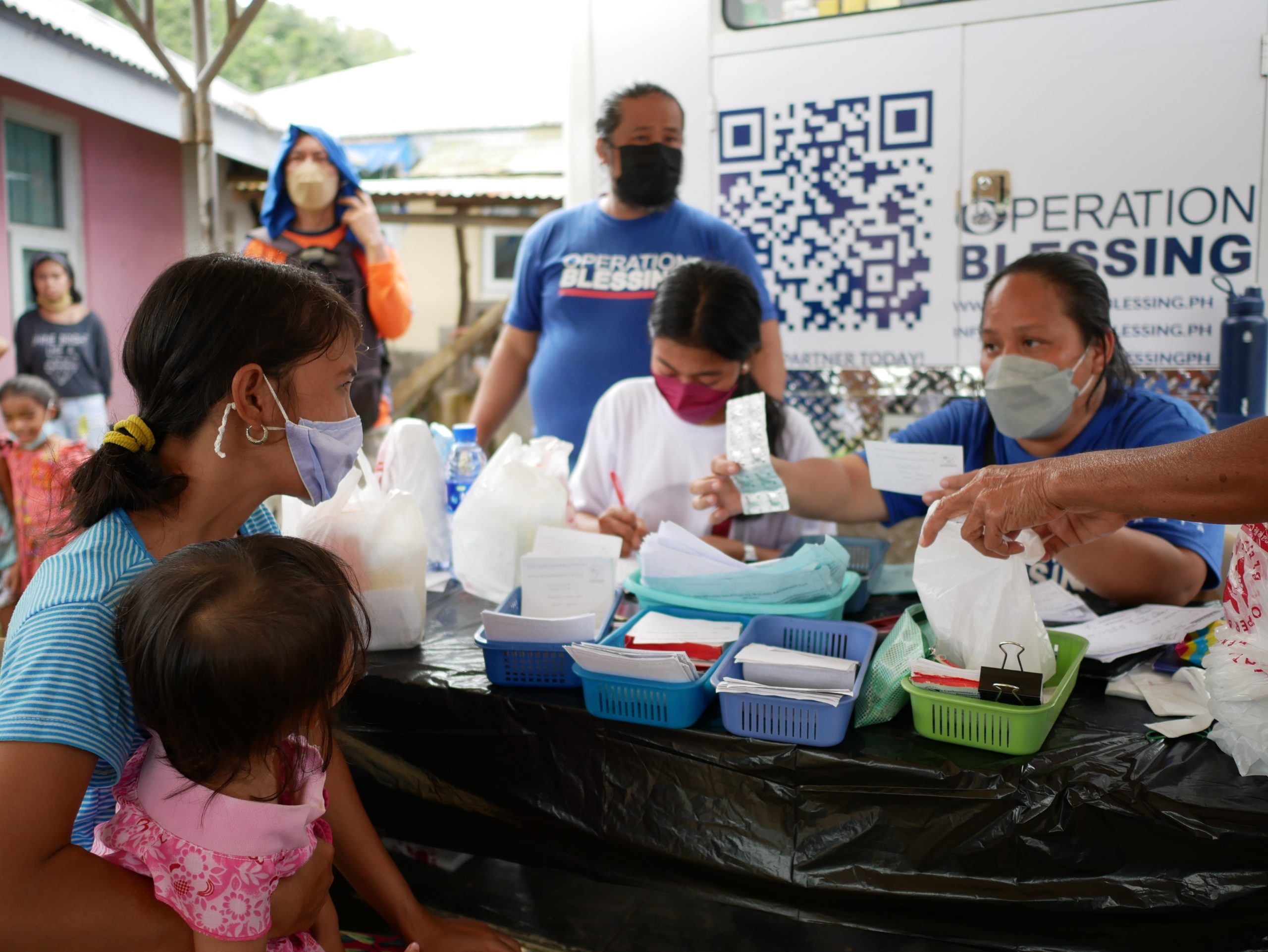 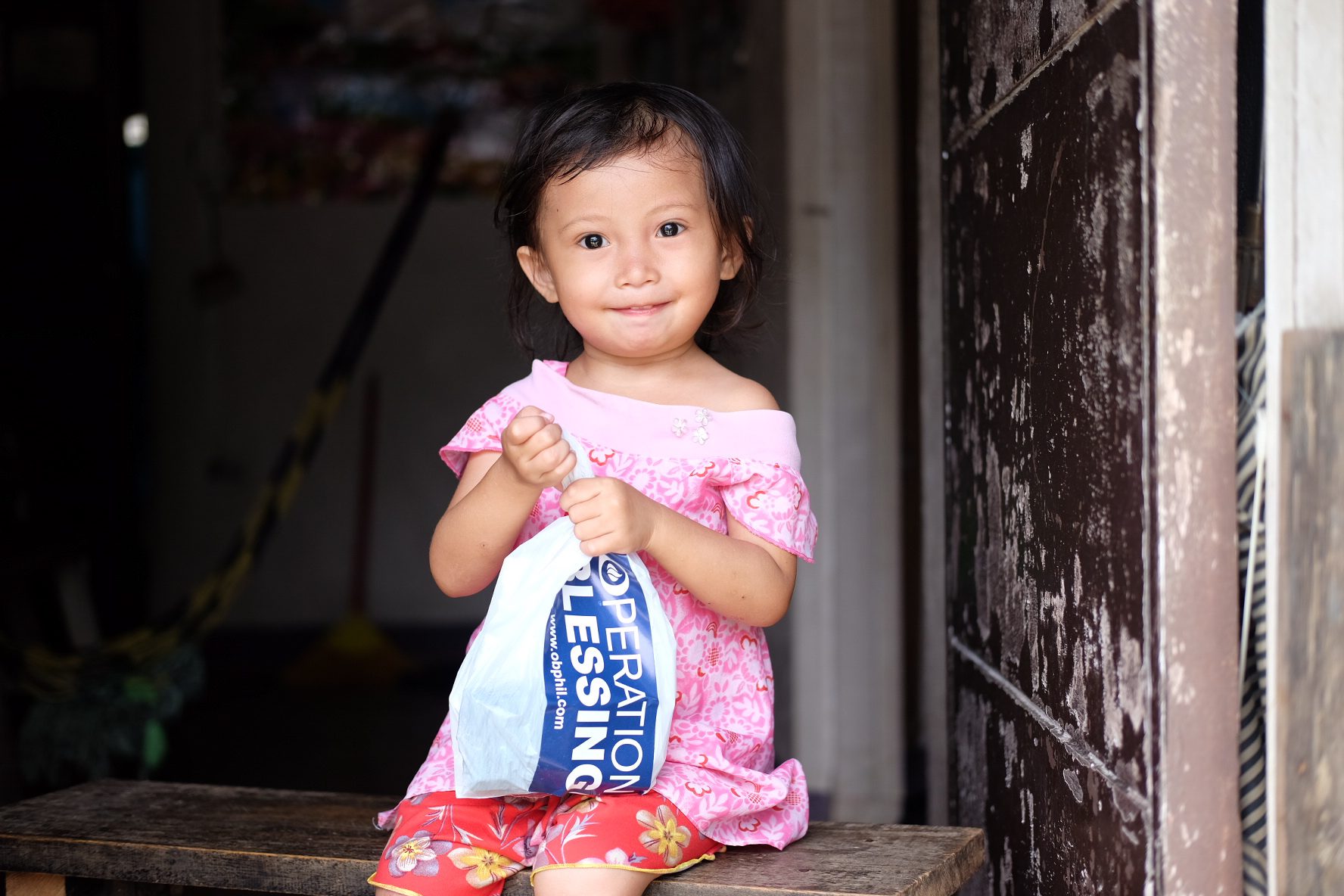 Operation Blessing’s medical mission has greatly alleviated Princess Ann’s ear infection for the treatment she received as well as Ma. Nilza’s sons from the circumcision program. COH is wonderfully blessed for the support and seemingly untiring effort of the medical volunteers who have given generously their time to serve the people in the community.

It is aptly described as a medical mission accomplished.